Buy, Set Up and Deploy our CBRS Bundled Solution Today

ONLY $11K* for CBRS Starter Kit 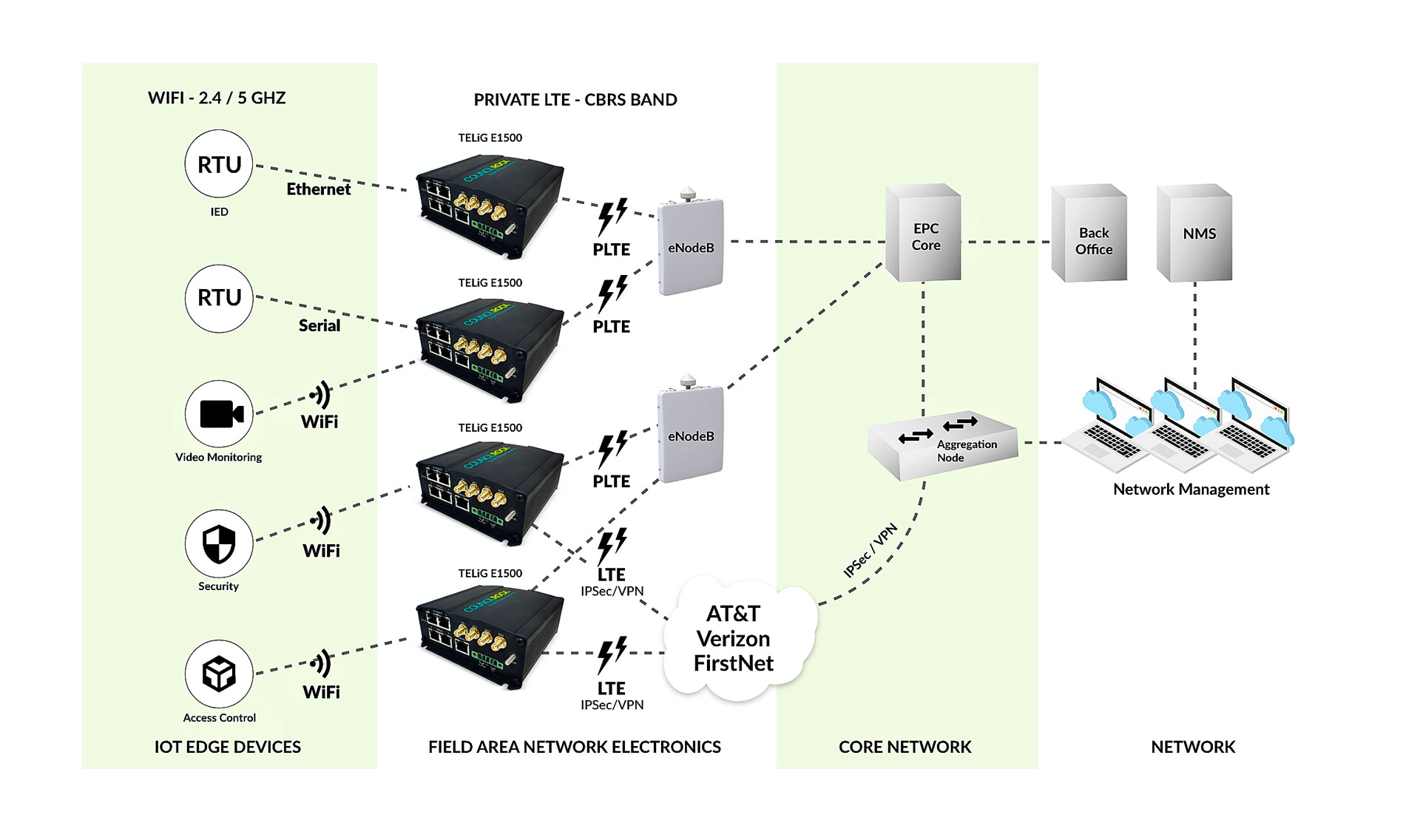 Citizens Broadband Radio Service (CBRS) is a 150 MHz wide broadcast band of the 3.5 GHz band (3550 MHz to 3700 MHz) in the United States. In 2017, the US Federal Communications Commission (FCC) completed a process that began in 2012 to establish rules for commercial use of this band, while reserving parts of the band for the US Federal Government to limit interference with US Navy radar systems and aircraft communications.

On January 27, 2020, the FCC authorized full use of the CBRS band for wireless service provider commercialization without the restrictions to prevent interference with military use of the spectrum. Under the new rules, wireless carriers using CBRS might be able to deploy 5G mobile networks without having to acquire spectrum licenses.

The United States Federal Communications Commission (FCC) has designated 150 MHz of spectrum in the 3550 MHz to 3700 MHz range (3.5 GHz to 3.7 GHz) for sharing among three tiers of users: incumbent users, priority access license (PAL) users, and general authorized access (GAA) users. Oversight of usage is provided by WInnForum (Wireless Innovation Forum), an Industry-led group defining requirements and use of protocols.

Tier 1 Incumbent is for users who are already accessing the band such as the Department of Defense personnel and US Naval Radar. Incumbents get permanent priority and site-specific protection from the Spectrum Access System (SAS) and the Environmental Sensing Capability (ESC) sensor entity in charge of detecting RF activity in the CBRS band. Coastal areas vary in availability and “Exclusion Zones” exist around fixed incumbent locations where non-incumbent users cannot operate.

Tier 2 Priority Access License (PAL) is allowed for use if no Tier 1 user is active in the same area. It is reserved for organizations to purchase for three years in a limited geographic section. Only the lower 100 MHz of the band is for sale and only 10 MHz can be used per license. PAL cost is proportional to the population density in that location.

Tier 3 GAA is allowed to use the entire band (150 MHz) if no Tier 1 or Tier 2 user is active in the same area. Tier 3 has no interference protection and although they have been granted license-free operation, they still must comply with SAS controlled operation. Unlike PAL which is limited to a maximum 70 MHz (per geographic area), GAA may use at least the remaining 80 MHz if no other PALs or incumbents are using access.

What is a Citizens Broadband Radio Device?

A Citizens Broadband Radio Device (CBSD) is an appliance that radiates in CBRS band, under the control of the SAS. Some examples are Base Stations or Access Points. The Device will only receive permission (grant) if they won’t be causing harmful interference. Authorization can also transmit at a lower power. End-User Devices (EUDs) are NOT considered CBSDs because they adhere to stricter power limitations (max EIRP 23dBm). Category A CBSD is allowed for indoor operation and for outdoor operation must operate at less than 6m HAAT. Category B CBSD is not allowed for indoor operation and has no height limit for outdoor operation. Certified Professional Installer is required for Category B.

Do I need a certified professional installer?

All category B CBSD devices require a CPI, some category A CBSD devices require a CPI. Certified professional installers are 100% responsible for accurately relaying the installation parameters of CBSDs to the SAS. The CPI undergoes a rigorous, complete training and certification process through an accredited training program. They must maintain re-certification if there is a change of rules in 47CFR Part 96 pertaining to the professional installation of CBSDs. CPI certification is effective for five years unless there is a change in rules or disciplinary action is required. If the CPI has willfully entered incorrect information to the SAS, or repeatedly entered erroneous information, an investigation by the training program administered would occur.

How does SAS allocate the Spectrum?

A CBSD decides upon the frequency range on which it would like to operate, then sends a grant request to the SAS to reserve a portion of the spectrum. If approved, the SAS includes the grant ID in its response and gives the CBSD a small reserved portion of the available spectrum. The reservation has been made but the CBSD is not yet authorized to transmit using the grant. CBSDs periodically send heartbeat requests for each of their approved grants in order to receive authorization to transmit. If the SAS approves the heartbeat request in its heartbeat response, the CBSD is authorized to transmit with those parameters until the heartbeat time expires, typically 240 seconds after the heartbeat. 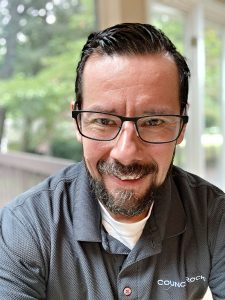 We think every service provider should be actively engaging with CBRS. Join us on a tour of this new ecosystem. Get to know the Spectrum Access Tiers (SAS), learn the rules, and find out how to get the most out of this new release. We explain how the FCC is allowing service providers to use the available spectrum. Take a deep dive into this innovative new allocation. 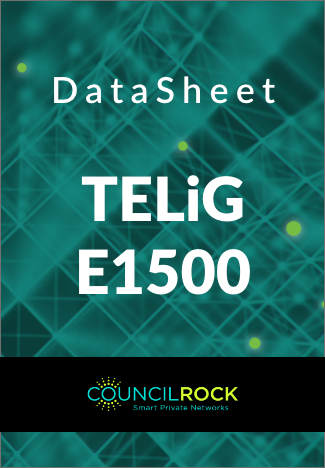 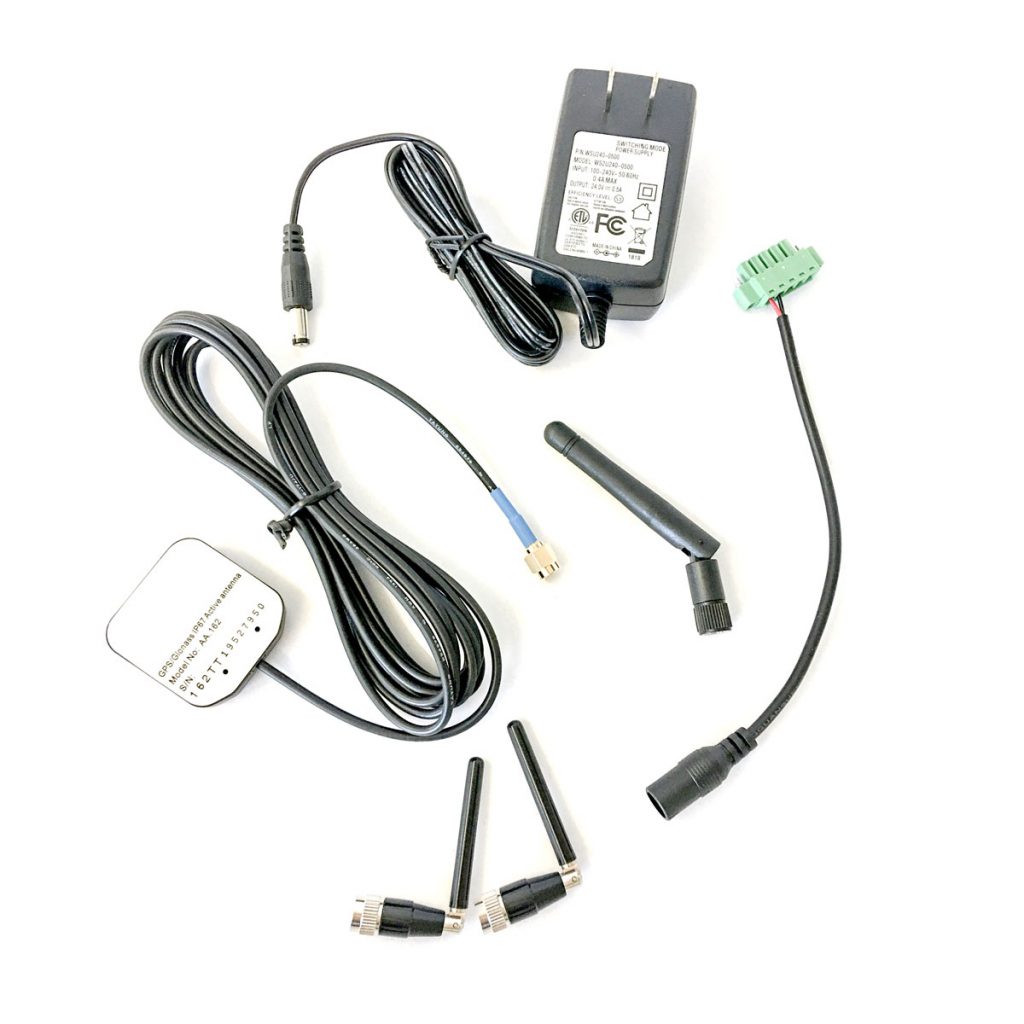 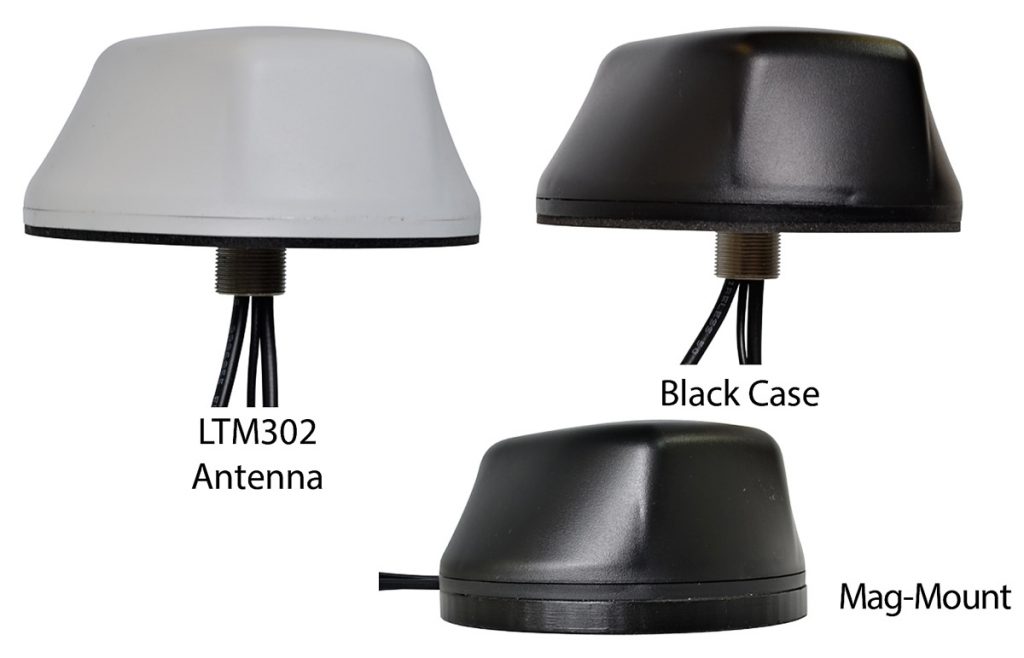 3-Cables: Two for Global Cellular/LTE and One for GPS

Covers All Cellular & LTE Frequencies Worldwide, from 694 MHz to 3700 MHz

*Price includes HW only and subject to change. Please contact us for availability. 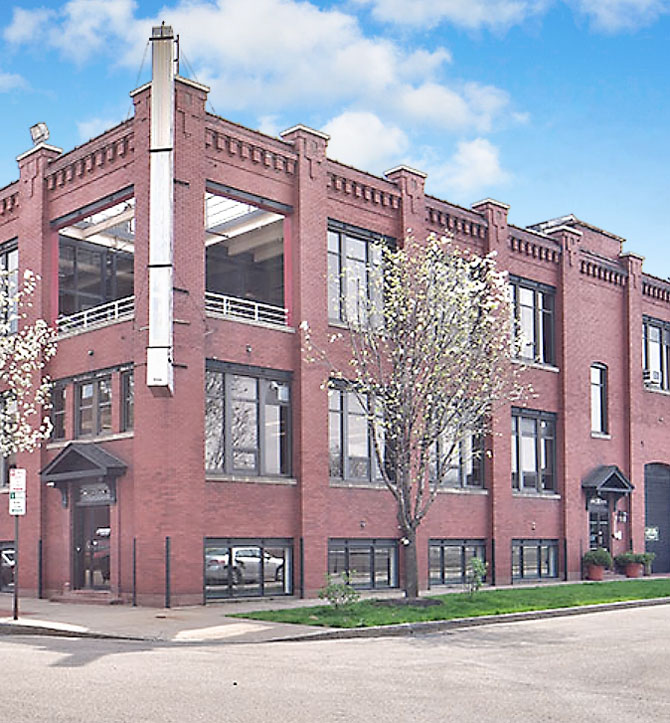 Council Rock is a Rochester, NY-based engineering company. We empower Industrial IoT with a full suite of communication solutions for critical infrastructure.

Question about your order

Human Resources and Your Career